Affiliate marketer guide: How do you run successful programmatic campaigns with a low budget?

A common misconception about programmatic advertising among rookie affiliates is that a budget needs to be gigantic for the campaign to thrive. This is of course partially true, as usually, the bigger the ad spend is, the bigger the returns. At least in theory.

But it does not necessarily mean that having an enormous programmatic advertising budget is the only way to run a successful campaign. In fact, with proper optimization, an affiliate can step up their game without investing more into their campaigns.

Below, any marketer who seeks advice will find a set of handy advice to help a low-budget campaign bloom.

This point may seem like an obvious one for experienced advertisers, but it is one of the most commonly met mistakes of people who are still growing into the affiliate marketing industry.

In order to make things easier for affiliates, worldwide GEOs have been divided into categories. 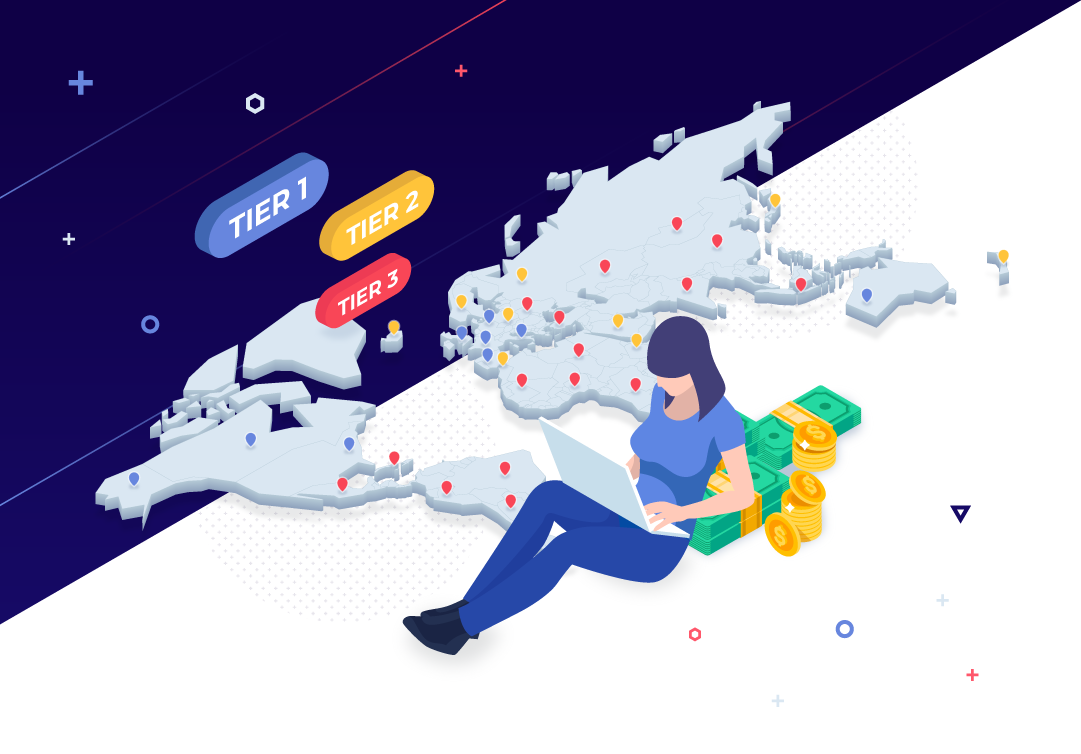 See Zeropark's blog post about Tiers of Traffic in Affiliate Marketing to learn how to distinguish the best GEOs out there.

With Tier 3 you definitely need to be prepared to have huge volumes of traffic with really low bids. If properly set, the campaigns should bring fairly good conversion rates, and the most interesting countries from this tier are definitely Brazil, Mexico, China, Indonesia, and Thailand. Competition should be fairly low, so there is a lot of ground to cover. E-commerce won't be as effective here, but sweepstakes, dating, and nutra verticals are something for marketers to have a look at.

Advice: Learn the affiliate marketing mechanisms in lower-tier markets, and then use your experience to conquer highly rewarding and competitive Tier 1 GEOs.

But do not expect to have an easy ride with all lower-tier GEOs. These markets could be volatile, and without proper campaign optimization, an affiliate will still burn the budget fairly quickly. Bear in mind that most countries strive for development, so these tiers may change over time. 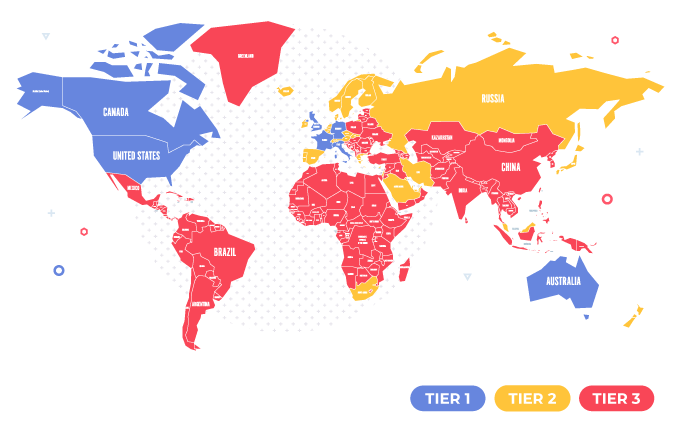 Persist with your programmatic advertising strategy

Rule number one for all marketers should be to keep their trajectory unless it turns out to be a complete mistake. While designing a programmatic campaign, an affiliate should know exactly what results to pursue.

A small advertising budget imposes a focus on a few campaigns with limited variables. Of course, bigger financial possibilities would allow marketers to differentiate their strategies – but budget limitations force ad campaigns to become single route-oriented. This differentiation and generally a bigger programmatic ad spend budget allows affiliates to test a broader range of possibilities. 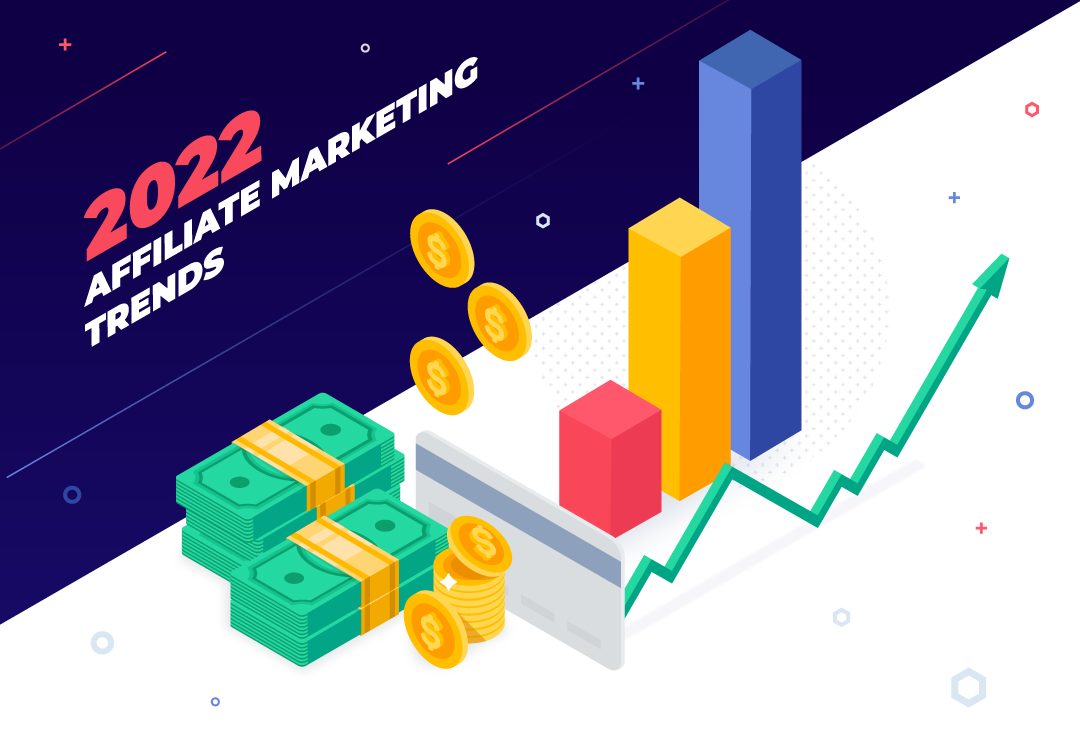 RON campaigns are not that good for low-budget campaigns

Running RON programmatic ads without a sufficient budget could bring unsatisfying results for an affiliate. It’s a straightforward way to burn one’s money without major successes, other than receiving some data about certain GEOs’ performance.

If an affiliate does not have information about which GEOs should they target for their campaign, it would be a good practice to reach out to the support team of the ad network. They should be able to provide an affiliate with a whitelist of sources, as well as give some useful suggestions regarding the campaign.

This is a great way to avoid having ineffective traffic within a campaign, and thus to increase conversion rate and ROI, too.

Setting up a Run-Of-Network campaign is a great strategy for narrowing down the audience of a campaign and is highly recommended for those affiliates who can afford that. Detailed intel about the most efficient targets allows better campaign optimization. But affiliates with low budgets will have to manage without this possibility.

Trying out various GEOs and offers is unadvised for brands and affiliates that do not have a high budget for programmatic campaigns. This does not mean that they can not be successful, though.

Know, how much you are willing to sacrifice

Treat possible ad budget losses as a chance to learn about optimizing your campaigns. The logic here is fairly simple – if a campaign does not bear expected fruit, it was not well-optimized (or the offer is not good enough/mismatched with the traffic). Within your ad exchange platform, you can see what targets and sources work best for certain types of campaigns. After analysis of that, block the traffic you do not wish to have, thus boosting your performance.

The most common practice within the industry is to cut the sources and traffic that have a persistent ROI at (more or less) -70%. At that point, there is usually no use in keeping it, as it is highly unlikely that things will change up.

Let’s treat this as the tipping point for the campaign. For the sources with a more optimistic-looking ROI (-50% for example), bidding up or down could be a way to actually save the campaign. It is really important for all the affiliate marketers to remain cool-headed, and not overreact. All the decisions should be well-thought, and what’s probably even more important, data-driven.

Basically, an affiliate should never expect all of their campaigns to perform incredibly well. Losses are a part of the learning process.

What is generally a recommended strategy, is to spend 10x of the payout for each campaign flow that is being tested. This helps you create a definite number of combinations of variables. But be careful, the fewer variables you test, the smaller the chances are of finding the ‘winning combination’. The number of variables is heavily reliant on the budget.

There is no universal amount of money that has to be spent on testing the campaign for the best combination. For some affiliates, these needed budgets will be still lower, while others will have to spend considerable amounts to get the same results. This could be the case of luck for some affiliates, but definitely, most should use extensive data analysis to optimize their campaigns.

Never leave a campaign uncontrolled unless you’re using some kind of auto-optimization solution. Programmatic advertising technology enables affiliates with such broad analysis possibilities, that it would be a waste to neglect those. Also, the wisest practice would be to regularly and often check the campaign's performance to catch any disruptions or trouble.

If the adjustments and rectifications are done on time, they could really save lots of advertisers' budgets from burning out.

Fortunately for the affiliates, some ad exchange platforms like Zeropark allow them to set up some automatic optimization tools. While setting up RBO might seem complicated, there are both easy set-up options for rookies and also more advanced capabilities for experienced affiliates.

What beginner affiliates should do, is use the default Rule-Based Optimization setting calculated by the platform after specifying one parameter – your offer payout. It certainly will be the safest option for any marketer, as this limits the possibility of making a mistake. 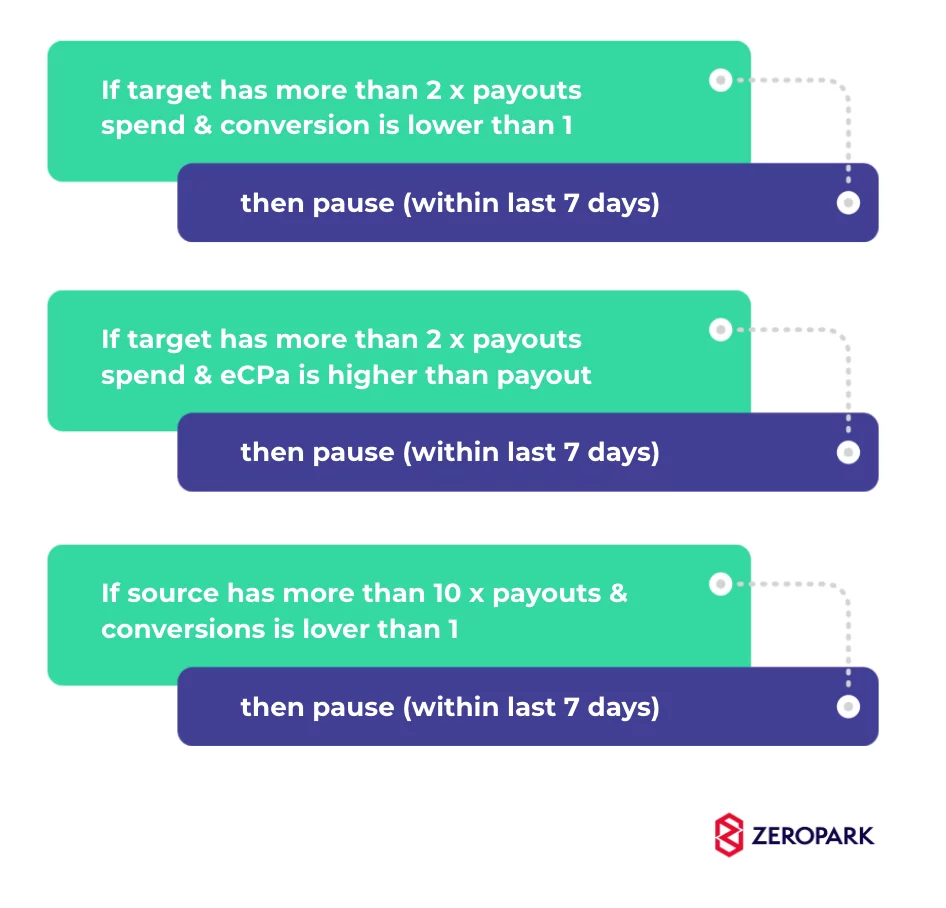 A good campaign is a well-optimized campaign. But an affiliate should not start optimization unless they have relevant data to back up all the decisions they are making. Optimizing certain parameters is an immensely important step of every campaign running, but it should only come after receiving statistical information on what works, and what does not.

This is the most optimal way of minimizing losses and avoiding further trouble with a campaign. Acting with reason and in the right order is, in fact, the only way to succeed.

With custom programmatic advertising solutions, an affiliate is able to adjust the programmatic ads settings to maximize ROI and conversion rate. Feel free to use this list as a cheat sheet for your campaign optimization:

It is always best to follow the advice of more experienced colleagues. Following affiliate marketing influencers is a great practice for those rookies, who want to get a hang of things much quicker, even vocabulary-wise. It could also be a valid source of inspiration as to what verticals and what GEOs are worth considering.

Also, it is very important to select those personalities, who can benefit your knowledge and performance best. Find out who the Best affiliate marketing bloggers and influencers are. 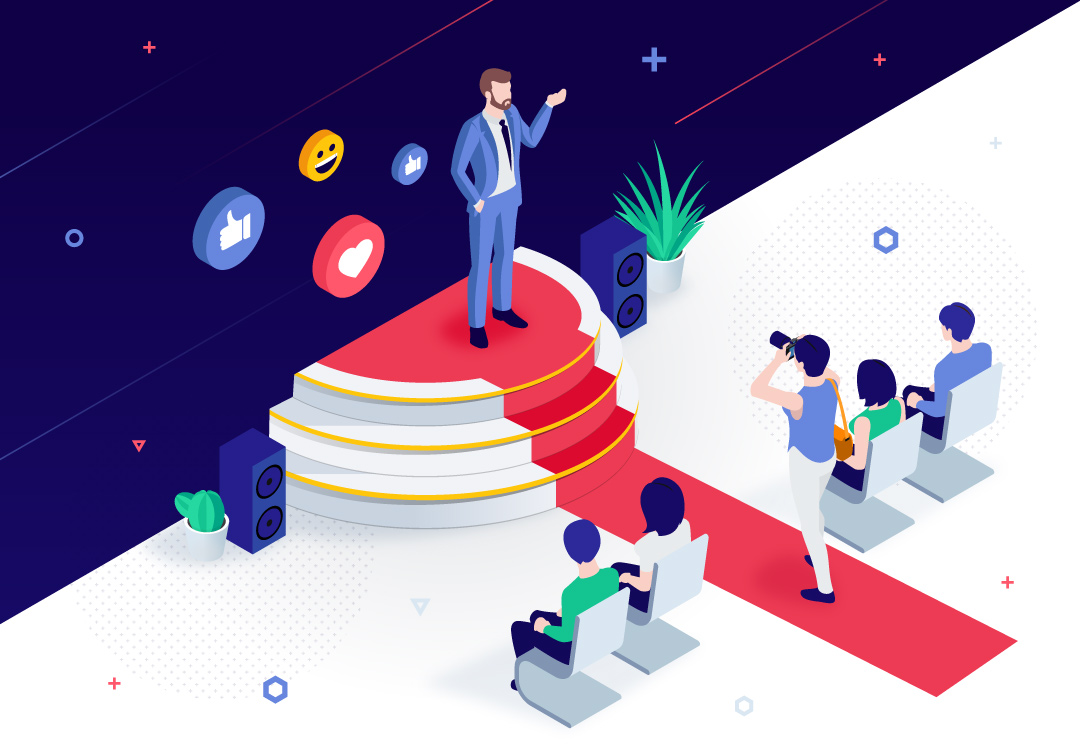 The key to the success will be finding the right balance of targeting and further optimization. Having too broad of a campaign could be as inefficient as having too narrow of criteria. Here, the expertise comes with experience, so the more an affiliate understands, the better they should do on the market. Remember, that for the best campaign results on a limited budget, an affiliate should:

Sign up for Zeropark's demo and explore affiliate advertising possibilities.