The campaign is currently unavailable, but we have 3585 others and 123 in this category.

Description of the WarThunder Affiliate Program

Other offers from category 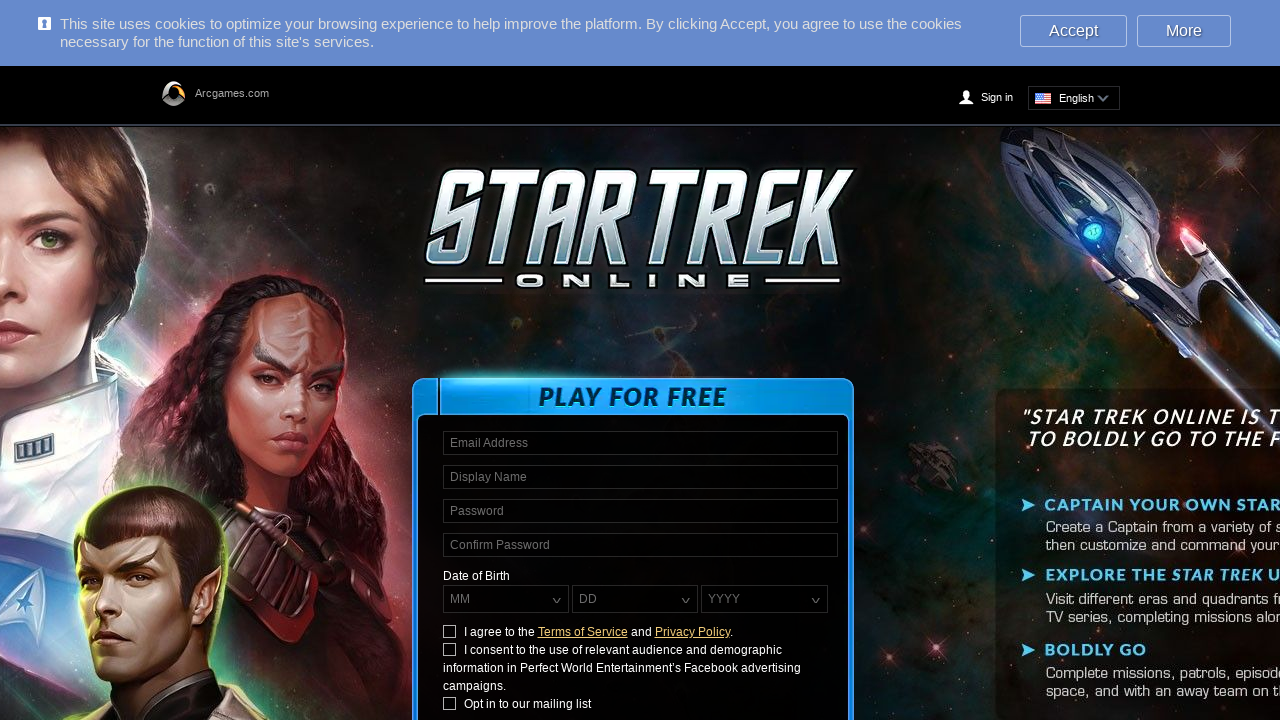 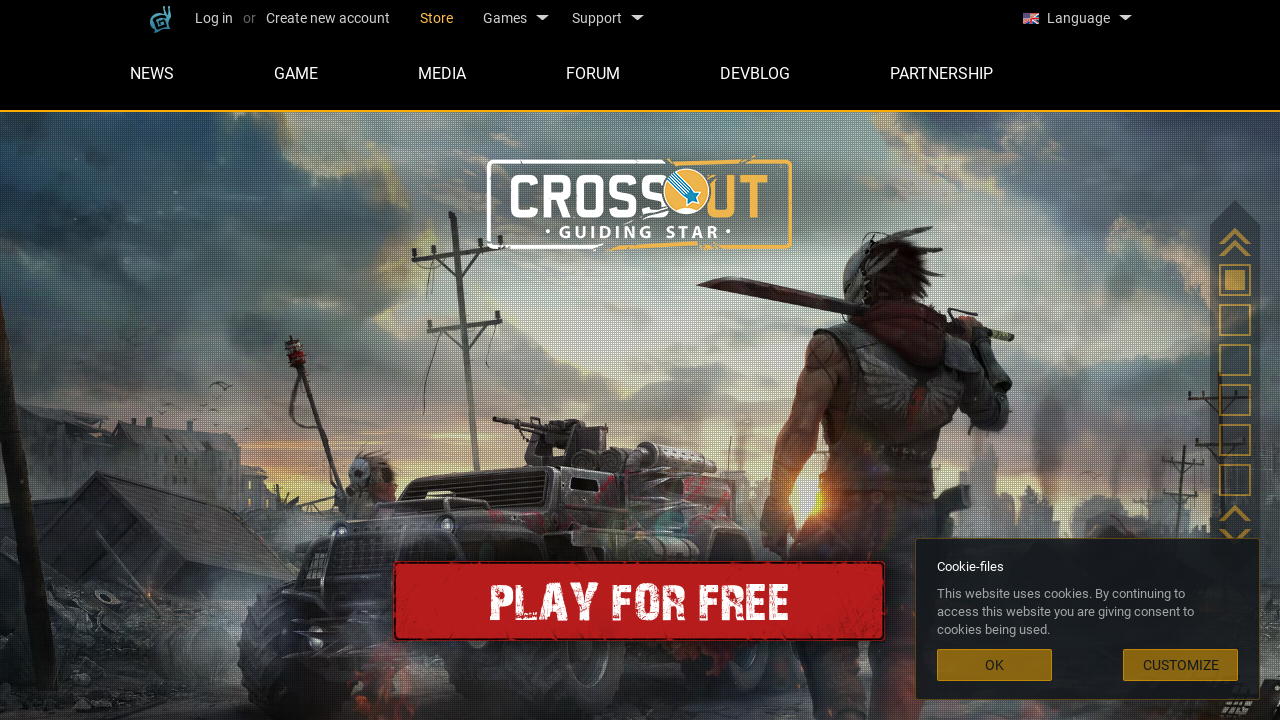 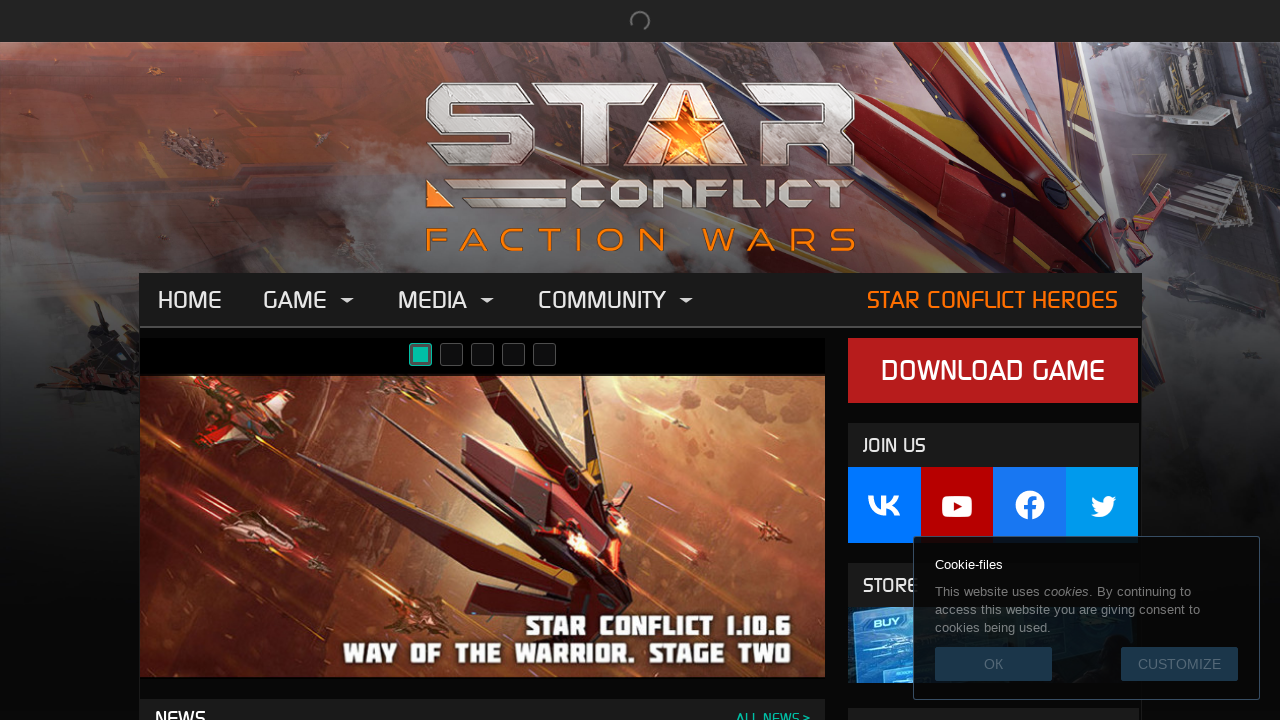 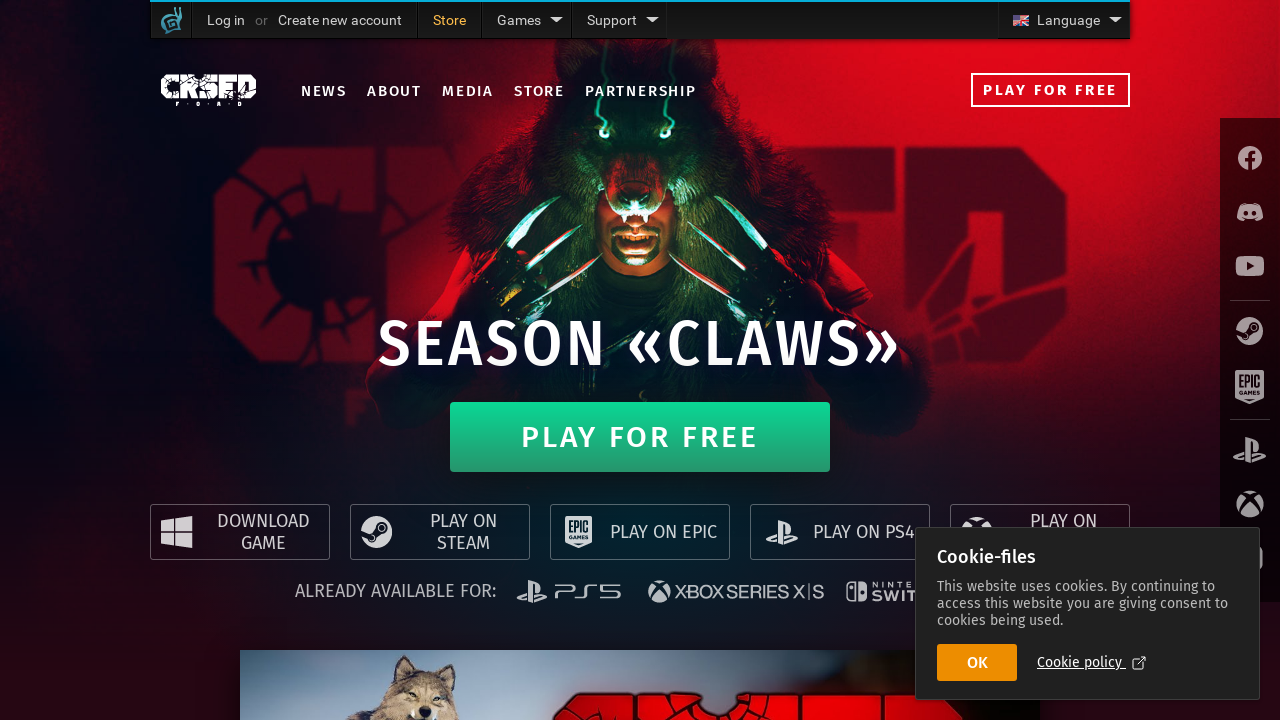