They say that money doesn’t fall from the sky. Well, from the sky maybe not, but who wouldn't despise the amount of USD 972.72? Are you wondering how to make this money yours? It's easy! It’s already at your fingertips - ready to be paid out and sent to you at any time.

The amount mentioned above is the money Michael managed to earn. Michael, who you already know from the previous case study, focuses on promoting computer games. Seeing the growth of interest in the game called Among Us in recent months, he decided to use its potential and monetize his activities.

What has he achieved? USD 972.72 in 31 days. Take a look at the prepared case study and find out how to translate your actions into real profit, exactly as Michael did.

Want to learn more about Content Lockers? Go to the MyLead website and read about new opportunities to earn money online!

Michael used the first option - to block the file. After a moment's reflection, he got down to work - he decided to find an interesting hack for the game and use it in his actions. A few moments with a search engine were enough to start executing his strategy. 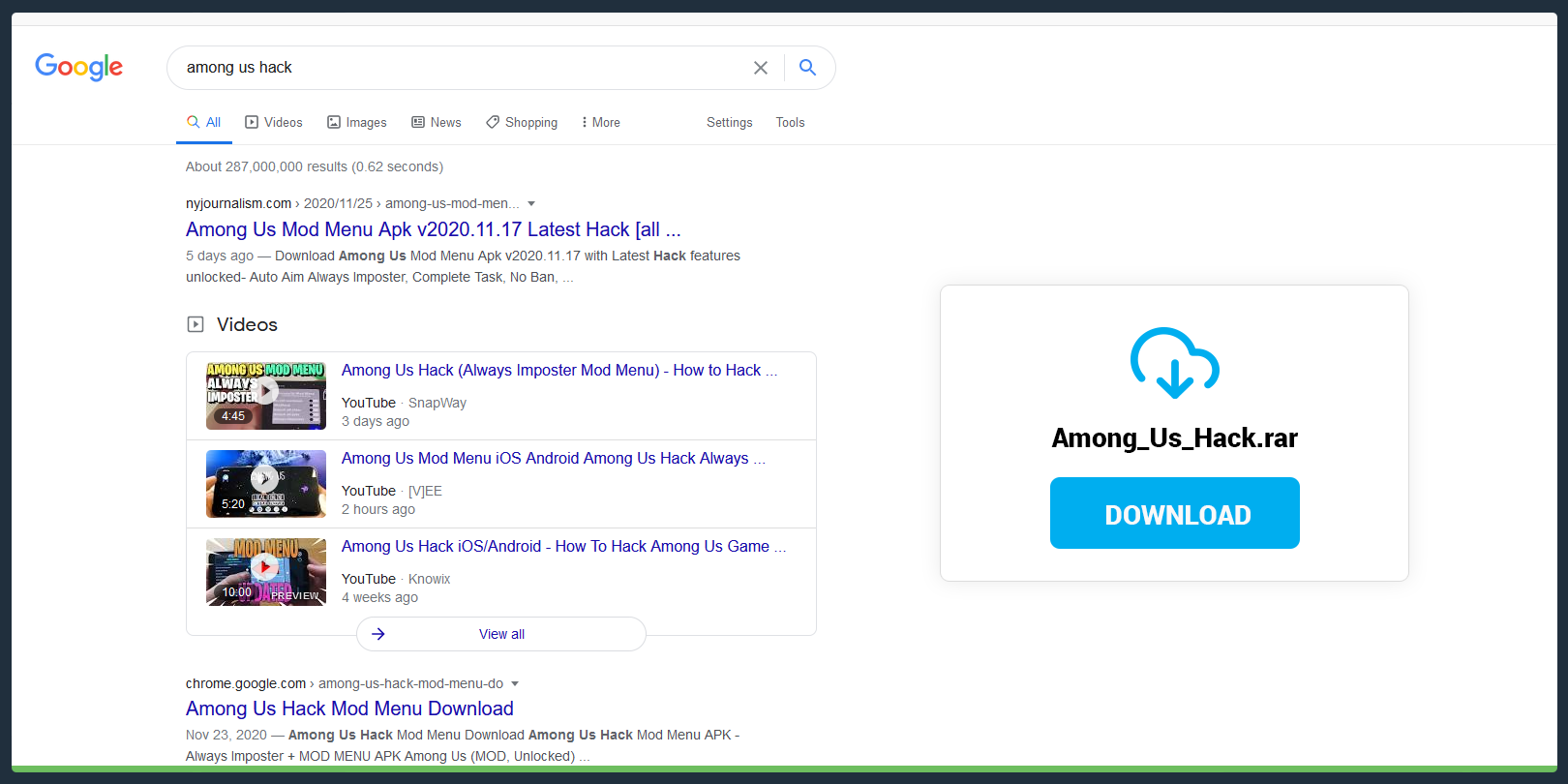 The next thing he did was to create a Landing Page and place the Content Locker on it. The landing page is designed to sell directly. Selling, in the context of content locking, means encouraging the user to do at least one action to unlock specific content. There, of course, can be more of these activities. 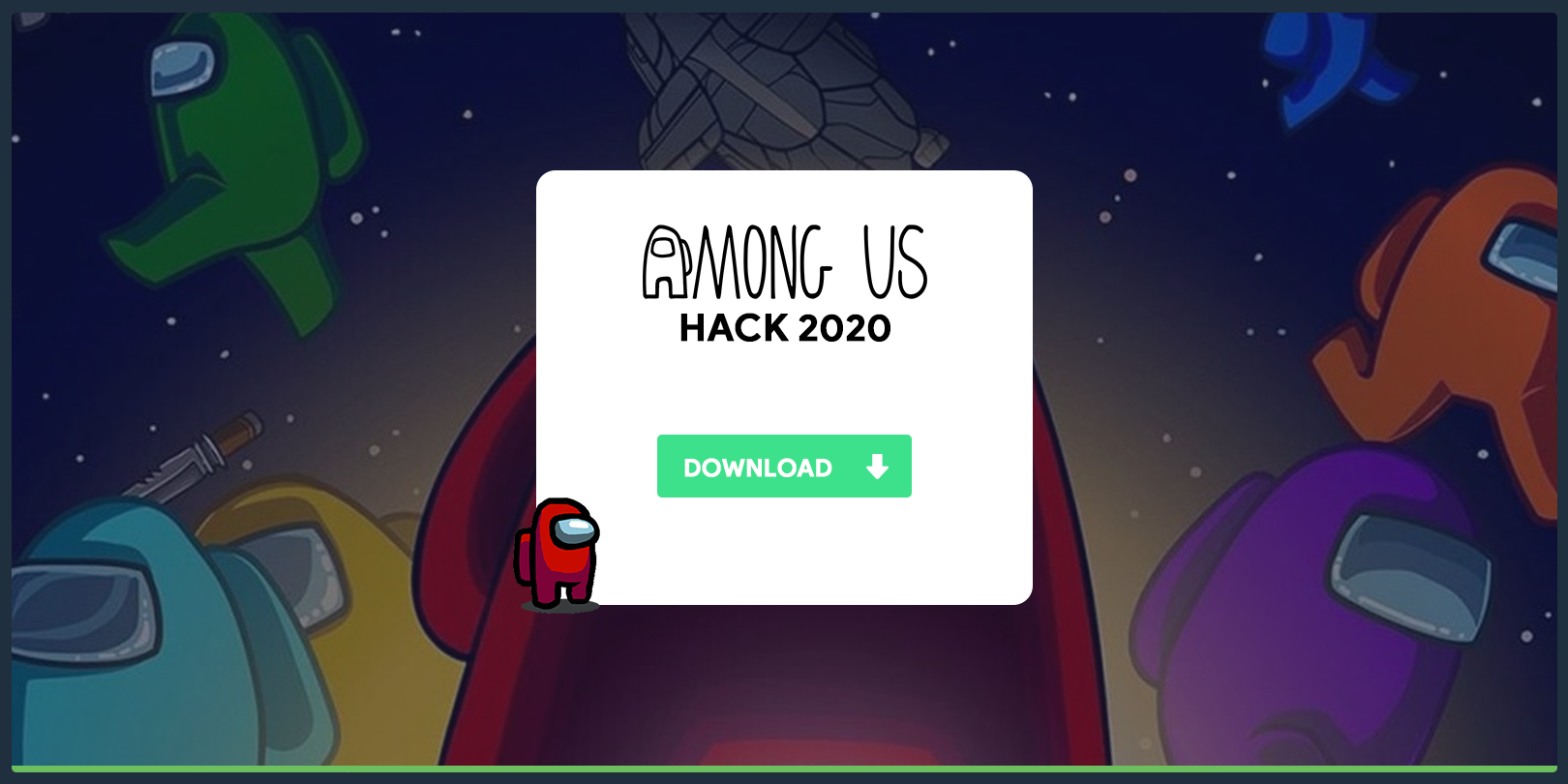 To create his website, Michael needed a basic knowledge of HTML. With this, he was able to create a simple Landing Page, which can be seen in the picture above. You can read about building a Landing Page on our blog. Go there and find out how to create your own page.

Michael decided to create a Landing Page. You can use other options, for example, the File Locker. Check how to use it.

The user enters Michael’s website in search of a hack and clicks download. After that, the user sees an offer of activities to be performed in return for downloading the desired file. The whole thing looks something like this:

You're probably wondering how Michael earned almost a thousand dollars in a month? Let's analyze it.

The main channel of promotion was a specially prepared landing page with Content Locker installed (in this case, it was File Locker), which blocked the possibility of downloading the file with the game hack. 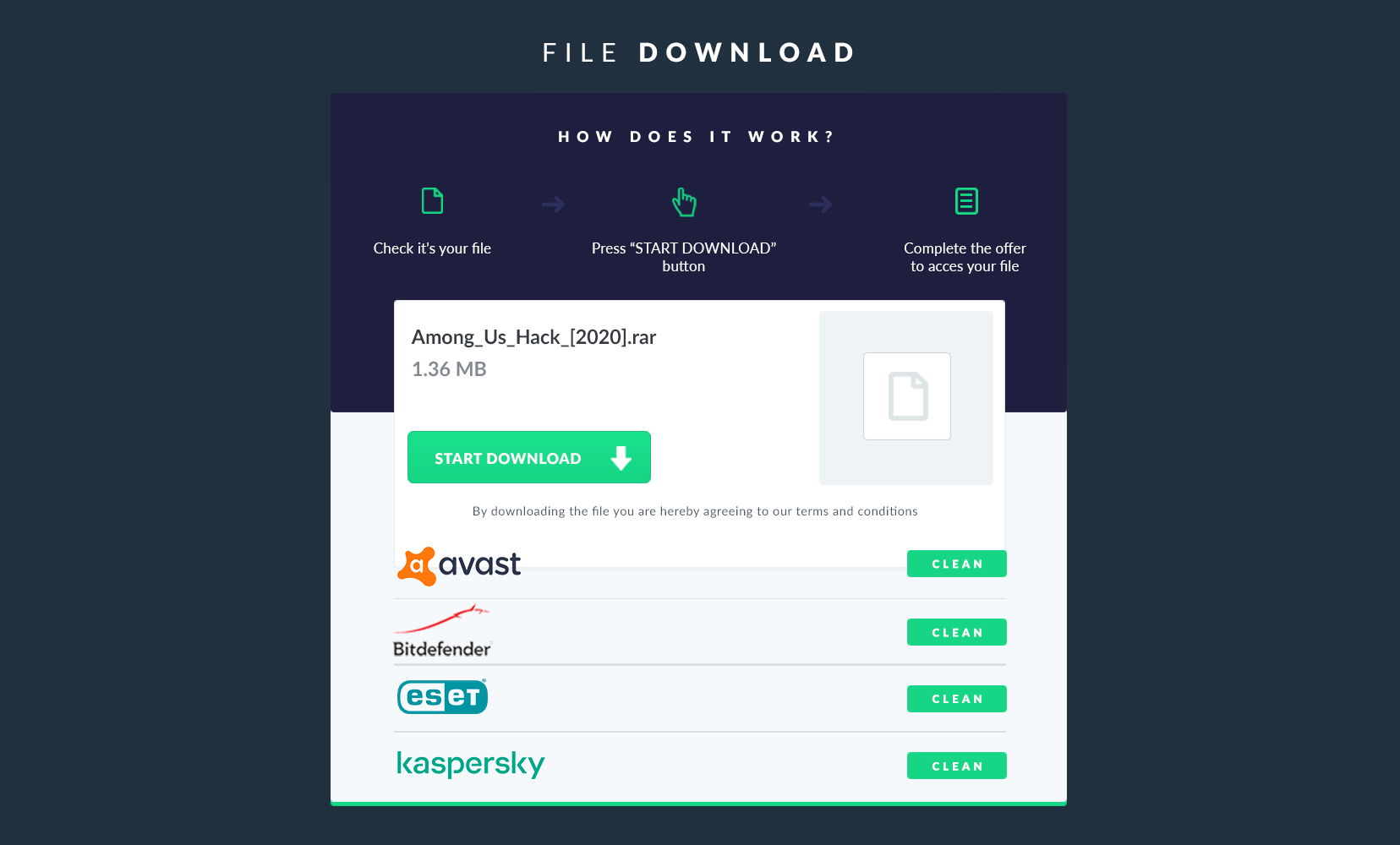 Additionally, Michael used word of mouth marketing to spread information about his website. He used social media and Internet forums, both general and those dedicated to computer games, where he shared posts and comments about his site.

Of course, Michael could do it all himself, but he read a bit and found a solution that made his job much easier. What is this? In order not to waste time manually posting and commenting, he used a bot that helps to be active under multiple identities in online forums or similar places.

Michael also made great use of the potential of SEO tools. One of them was, for example, ahrefs.com, which he used to find portals on which he posted his posts and comments. Thanks to this, his adventure with Lockers was even more enjoyable. 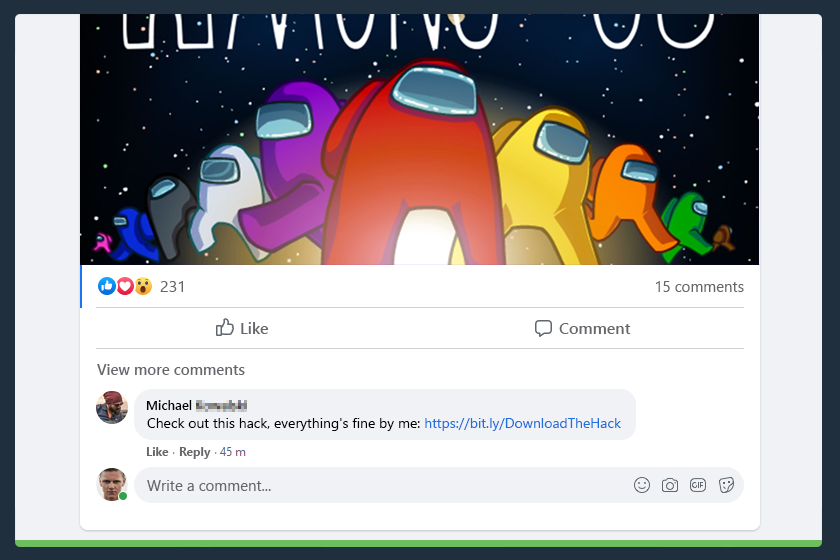 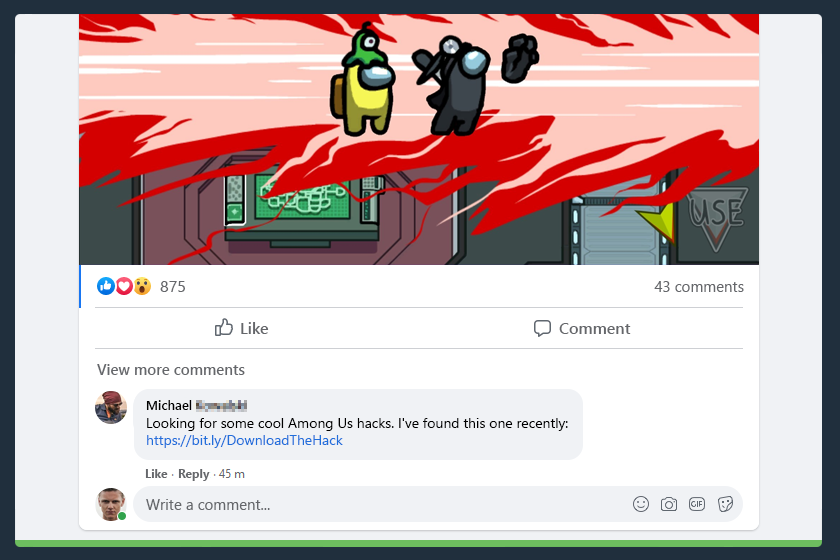 What results did he achieve?

First of all, Michael had a precisely defined target group. The recipients were very well-identified, and he knew to which people he addressed his content. Among the visitors of his website, there were people interested in the widely understood subject of computer games, multiplayer games enthusiasts, and active players looking for additional bonuses and interesting solutions. The age and gender of the recipient weren't significant.

What’s important, actually, Michał directed his activities to countries such as the USA and Canada, thanks to which his achievements were much higher. When planning an action, it's important to pay attention to location as it can turn out to be a key factor in generating profit.

Michael’s entire activity generated a total of 13,726 visits to his website, and nearly 56% of visitors clicked the "download" button. 579 people decided to complete the conversion. It is worth noting that the user who wanted to download the file had to perform two actions from the list. It gave a total of 1158 completed conversions. Michael received a total of 972.72 USD, which is about 0.84 USD per conversion.

It deserves to be noted that a very important factor in generating traffic were activities aimed at promoting the landing page, in this case, word of mouth marketing and well-described hack file. These two factors allowed Michael to appear in the search results. The more realistic the file looks, the more conversions it generates. Michael described his file as "Among_Us_Hack_[2020].rar" and accurately marked its size [9.68 MB], which made his offer even more reliable.

Earnings usually vary depending on the quality of the traffic source, country, and device. By reaching only to people interested in the subject of games and looking for solutions offered by Michael, he managed to get almost 1 USD for one conversion.

It is only one example of making money on Content Lockers using hacks. There are plenty of other examples, of course, a lot depends on the nature of the niche you are dealing with and the supporting activities. If you want to learn more about the use of lockers, go to Michael's previous story. Remember that using all possible ways of the promotion will certainly bring even more benefits. Therefore, it is worth considering them in the planned activities.

On the MyLead blog, you can also read about how to choose an affiliate program for Content Locker and how to install Content Locker successfully. Don't waste any time and take advantage of this free knowledge now.

How do I withdraw the money I’ve earned?

How to Write Engaging Emails for Affiliate Marketing

Top 10 MyLead campaigns to be promoted in May 2022