How to earn with Mobile Rewards?

Mobile Rewards is a mechanism that in some ways looks a bit like an exchange transaction. What does it mean? The app user performs an action from the list to receive a reward specially prepared by the developer. Completion of the task generates profit for the application owner, and at the same time benefits the user.

So let's consider how to use Mobile Rewards to earn money effectively on mobile games, why you should be interested in Mobile Rewards in the context of earning money on games, and what to do to make your actions make sense.

How to use Mobile Rewards in practice?

Let's assume that a hero "dies" at the climax of a given game. The user of the app is obviously appalled and disappointed that they did not achieve the goal of completing the level. At the same time, they hope to continue the game without having to start all the action all over again.

And that's when Mobile Rewards comes to the rescue. As the user wants to continue the game, they will complete the task to enjoy the desired gameplay. So as you can see, Mobile Rewards is nothing terrible. You just need to make sure you know how to make good use of the potential of this tool.

If you want to learn more about Mobile Rewards or other Content Lockers, go to MyLead and read about new opportunities for affiliate marketing profit.

Why is it worth becoming interested in Mobile Rewards in the context of mobile games?

With the growing competition in the mobile gaming market, developers must focus on user engagement and retention. Therefore, some kind of compromise is needed between the will to monetize and the user experience (UX). The aforementioned Mobile Rewards helps to achieve this compromise. Thanks to its use, the introduction of non-rewards advertisements may be minimized or completely excluded. The same is the case with rewarded-ads. Mobile Rewards, however, is such a flexible tool that can be successfully used as an additional element, not the only one if you want to earn money on the mobile application.

Although to many people the attitudes of today's users seem demanding and their requirements too high, it is true that not only Generation Y values the possibility of profit with minimal own contribution. Users require developers to provide only free games. Thanks to Mobile Rewards, their expectations can be met.

Mobile Rewards is a win-win situation for everyone. This tool improves the operation of the app for free and does not require the user to have or use financial resources. From the perspective of a programmer or developer, they are an opportunity to increase revenues and engagement and thus make the user stay. What do advertisers gain? The advertiser receives the action performed, e.g. downloading a mobile game. So note that there are no losers in this situation. 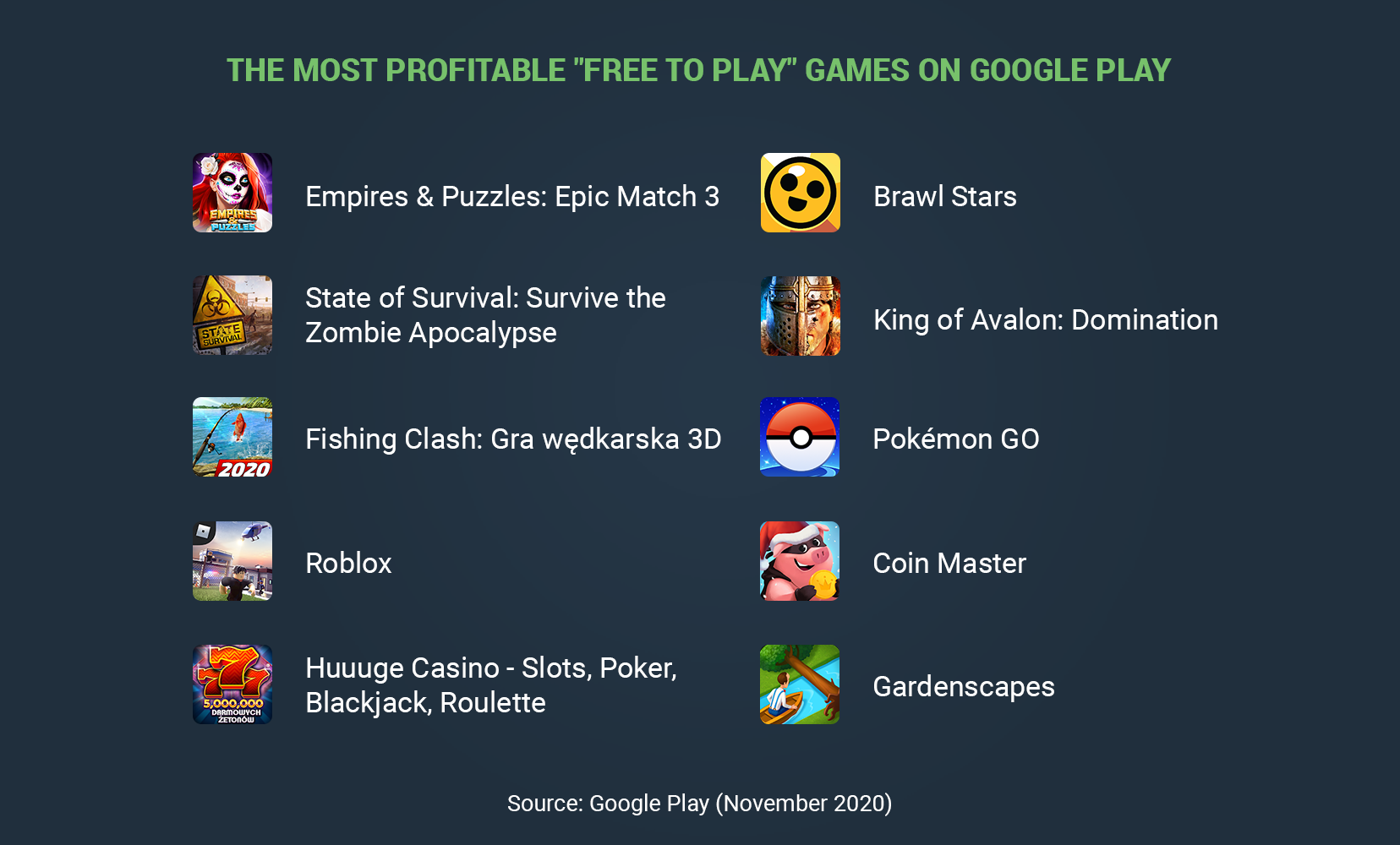 How to earn with Mobile Rewards?

Mobile Rewards can be used to block certain content or provide rewards to app users. There are quite a few known uses of this tool. Let's take a closer look at them.

Start with a bonus

One of the available solutions is to start the game with a bonus. Have you ever seen the notifications saying “Play five days in a row and get a surprise”? This is what we are talking about. These types of incentives are the so-called Daily Rewards. This is a great way to mobilize your users to return to the game the next day.

Another idea is to create an additional in-game panel that can act as a sort of "store". In this store, you can buy additional points, virtual coins, or upgrades for the characters of the game in the form of new weapons, armour, or building materials. The currency in such a store is, of course, the time and commitment of the player. Its task is to perform a specific action (e.g. sharing the game with friends or downloading an application). In return for the action performed, the player receives the promised reward, e.g. acceleration of construction.

Game with no limits

Do the above solutions sound too familiar? What if I say that thanks to Mobile Rewards, the players can continue their adventure after losing their virtual life? This option is perhaps the best in the case of reward advertising. After losing the round, Mobile Rewards is displayed on the device screen with the action to be performed, thanks to which the user returns to the game without losing the points obtained so far. Why is this solution so common? It is primarily beneficial from the developer's point of view. After losing an action, the user usually leaves the session. The use of Mobile Rewards makes it more attractive from the user's point of view to stay in the game, which increases the average time spent in the app.

Many developers also choose to lock some levels, both standard and "special" levels. That can also mean additional boards, worlds or settlements, and in some cases other "premium" options, such as dialogue options in story-building games, available only after completing Mobile Rewards tasks. This is a great variety to the game.

An interesting, but relatively more difficult solution may be to include Mobile Rewards in the game's plot. It is all the more demanding that the concept of using rewarding ads should be taken into account already at the stage of planning the plot of the game and writing the code. One of the most interesting applications of this solution is seen in the game Family Guy: The Quest for Stuff, in which one of the characters - Carl, works in a store selling movies. From time to time, Carl is displayed on the player's screen with an offer to obtain currency used in the game in exchange for ... watching a video. Clever right? It's clear that in a game in which you build an ancient city, the movie shop won't make any sense. So why not use a fairy or a sage that would appear with a bottle of magic potion? Any character can appear in the game offering an additional product in return for completing the task on the list. Creativity is the key to success here.

Another possibility is to use Mobile Rewards in racing games or so-called shooters. In games of this type, there are very often contests or competitions in which the user has the opportunity to compete with other players. After the race is over, the results, a summary of achievements and received rewards are displayed, and with them… Mobile Rewards - an offer to obtain additional points, coins, or life energy (HP) units. It is worth adding that it is the user who decides whether or not to use a given offer. Performing a specific action is completely voluntary. 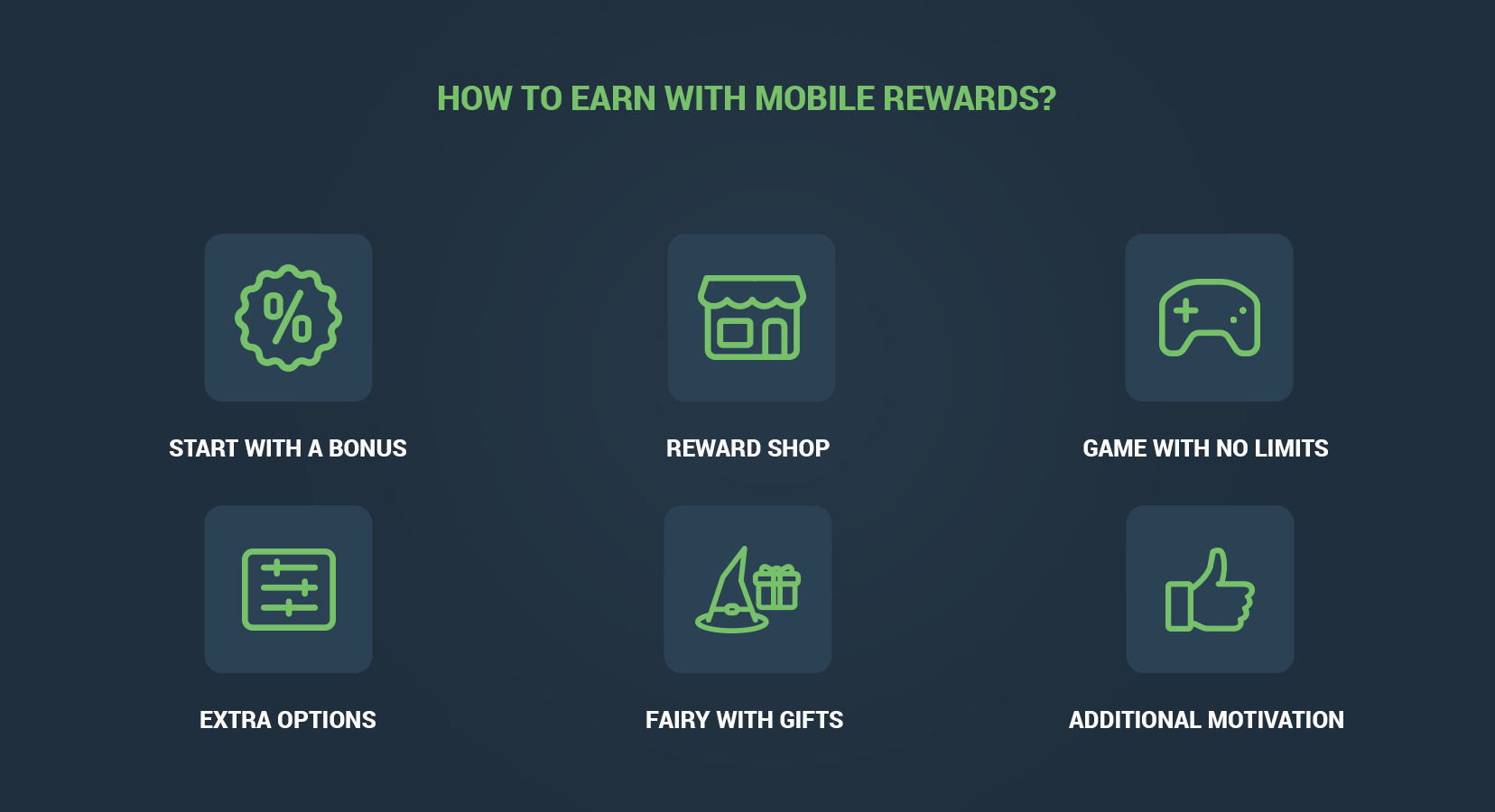 What to offer your players?

What rewards can a developer offer? The possibilities are limitless. It all depends on the idea and creativity of the creator and the ability to apply them in the game. Most often, bonus points, virtual coins, or other in-game currency are offered as prizes. It can also be “extra lives”, experience, or unlocking certain functionalities available to premium users. It also happens that it is a clue that helps you pass a certain stage of the game. The more interesting the reward, the more willingly the action is taken by the user.

If you are wondering how you can improve your Mobile Rewards or what rewards to choose for your players, contact us. We will prepare an audit for you that will allow you to increase your earnings on your mobile app.

For Mobile Rewards to turn out to be a useful and, above all, effective tool for you, it is worth paying attention to several important elements that will allow you to earn money effectively on the application.

First of all, make sure that Mobile Rewards is well integrated into the plot of the game, and that its use does not arouse suspicions, and more importantly, does not irritate the user. It is very important not to scare potential players away. Mobile Rewards and other Lockers available on MyLead have a lot of visual editing options. Thanks to them, you can adjust their appearance to your needs.

Use, do not abuse

Mobile Rewards is supposed to be a good alternative to the ads that are usually hated by all. Keep this in mind when using this tool in your app and don't overdo it. Make sure Mobile Rewards doesn't show up too often. Let it be every few minutes of the game. Thanks to this, you will avoid a situation in which the user will intentionally lead to a situation in which his hero dies, only to get additional coins needed to complete a task.

It will also be a good idea to display Mobile Rewards only from a certain level of advancement in the game, i.e. not from the very beginning. It is also a certain psychological mechanism thanks to which the application will not scare potential players away.

It is also worth grading "pleasures". If the rewards become more attractive as the level increases, the user will decide to take action even if the game is going quite well. The value of the prize often determines the user's behaviour. They must feel that this is specially selected, and the action they must perform is worth taking an action.

It is also good if the possibilities of using the rewards are limited in some way. Think about it so that the player can take advantage of the extra life option, e.g. only three times in a row. Otherwise, the competition will be much less satisfying.

If you want to gain, even more, see what works best. Use analytical capabilities and conduct appropriate experiments to find out what brings the greatest benefits. Maybe you will conduct A/B tests for this purpose or use the audit we offer?

Remember that a huge dose of knowledge can be found on MyLead. If you don't know something - ask. Our team is always happy to help you and answer the most bothering questions at any time of the day or night. 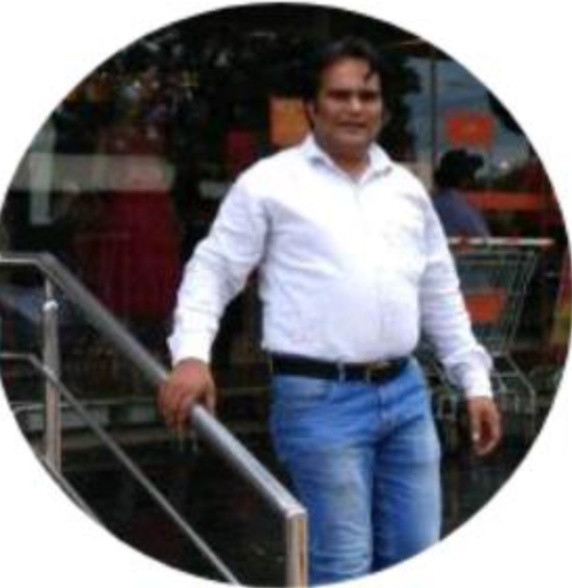